And I Joined the Board of Directors of Ecology Action- Circle Acres!

This is still kinda surreal for me, but I am now on the Board of Directors for the non-profit Ecology Action. Ecology Action runs Circle Acres, a 10 acre restored forest off of Montopolis in East Austin. The site of Circle Acres for decades was a quarry, then an official and illegal dump. A group of volunteers took it upon themselves to clean it up and do ecological restoration. What was literally a dump is now a beautiful urban forest and savannah. I kinda love that old concrete pipes still lay in the shadows of giant healthy trees. The remains of East Side Drive are dumped on a hill in the park. This was the road that was torn up to build I-35 and reinforce Jim Crow segregation in Austin. Arrowheads and bison bones are still found occasionally. The history and future of Austin are written in the trails of Circle Acres. I would love to give anyone a (socially distant) tour of the forest.

Ecological restoration is one of my most passionate interests, and I truly believe it should be the primary task of humanity for the next century. We owe it to the planet and future generations to put back as much nature as we can. Grasses, flowers, and trees are the infrastructure of the future. On moral principle we need to rebuild habitat for wildlife. For our own survival we need to remove greenhouse gases from the atmosphere and clean our water and air. Nature isn’t something that only exists in large remote parks, seeing trees and hearing birds is a human right, not a luxury. Nature exists for its own right. If a place can be wild it should be.

Circle Acres is the biggest ecological restoration project I’ve been involved in and I am excited and humbled to join it. I hope my skills and network can help build on their success and build community interest in Circle Acres. It will be fun to help Eric Paulus, the manager of the forest, with his various restoration and trails projects.

If you have been in Austin awhile you might remember Ecology Action when they were running the recycling center downtown. All non-profits hope to fulfill their mission and not be needed anymore, and the City of Austin now has a robust recycling program. The non-profit shifted their efforts and resources to help the self organized volunteers at Circle Acres. The non-profit owns the land and manages it, and coordinates with the neighborhoods and city parkland that surrounds it. When I first got to Austin I was blown away by the recycling center downtown, I had never lived somewhere with a program like that. It is beyond my wildest imagination to now be a part of that group to help continue their mission.

If a dump can turn into a forest we have hope, anything is within our ability. 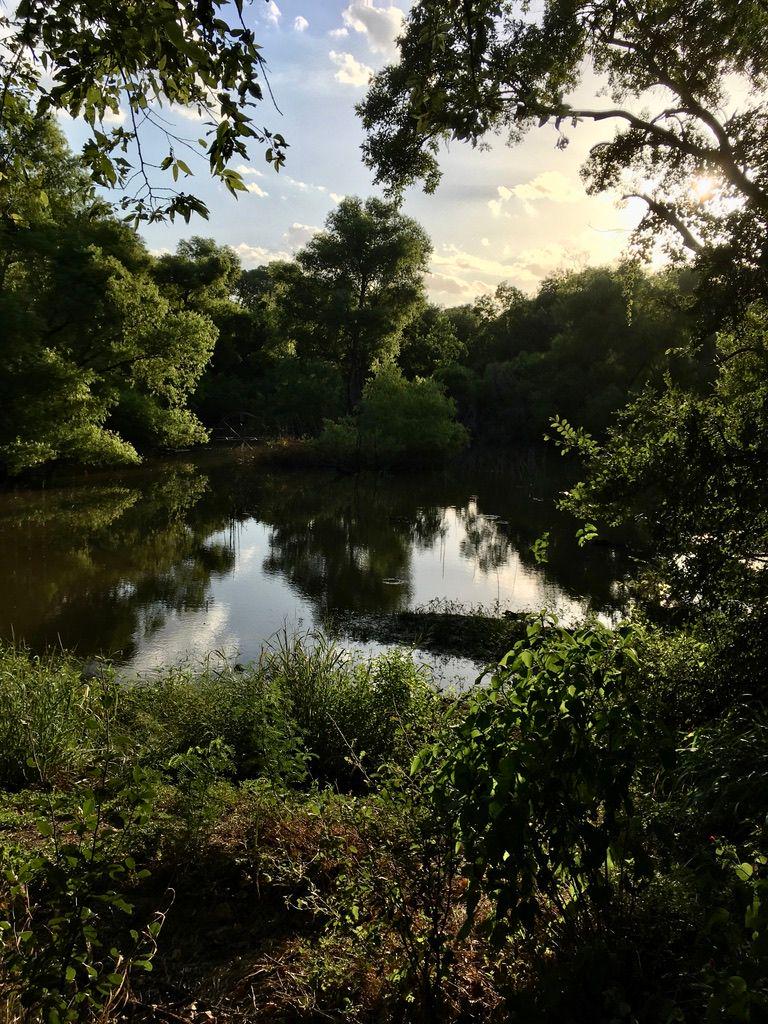 this used to be a garbage dump 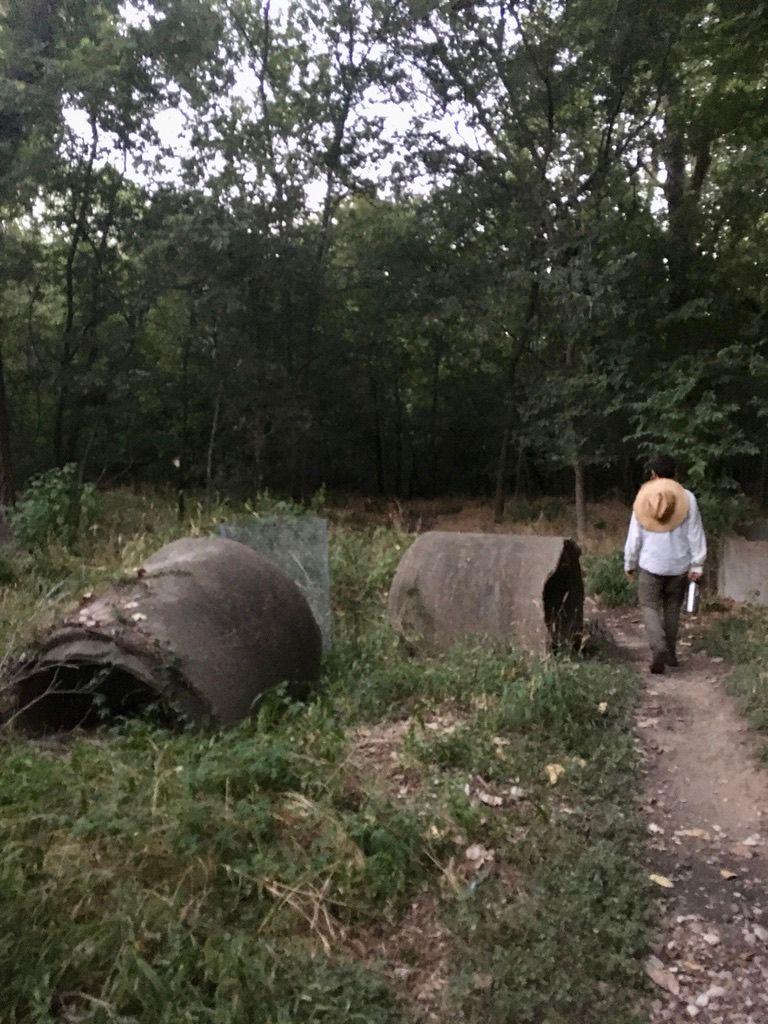 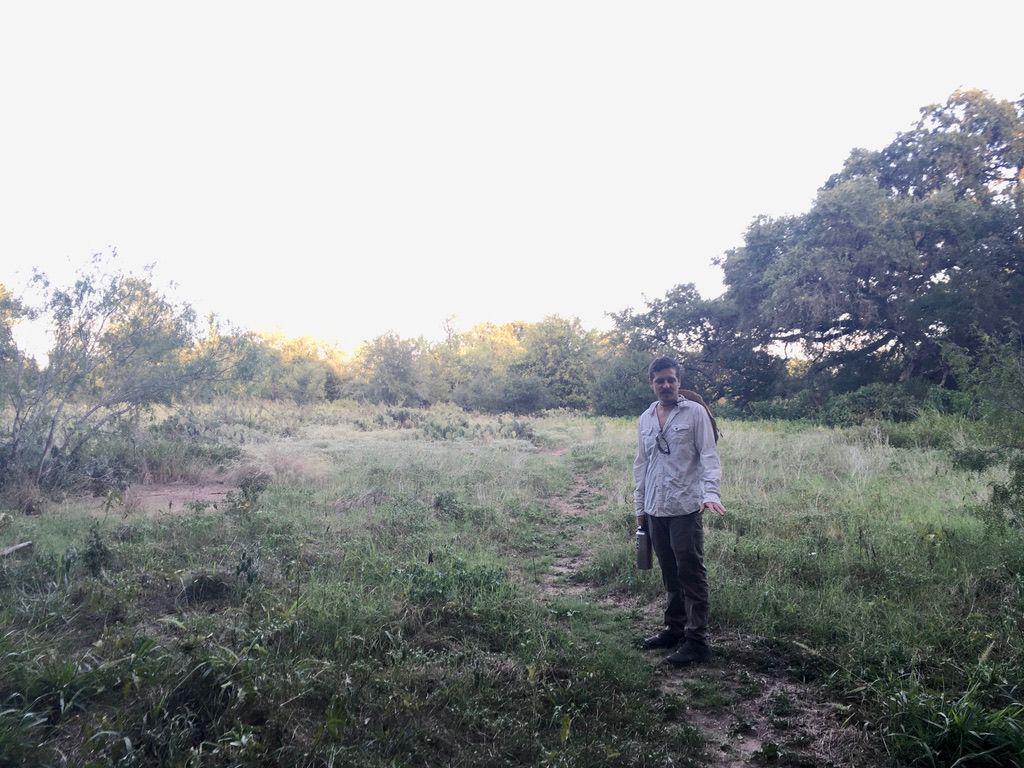 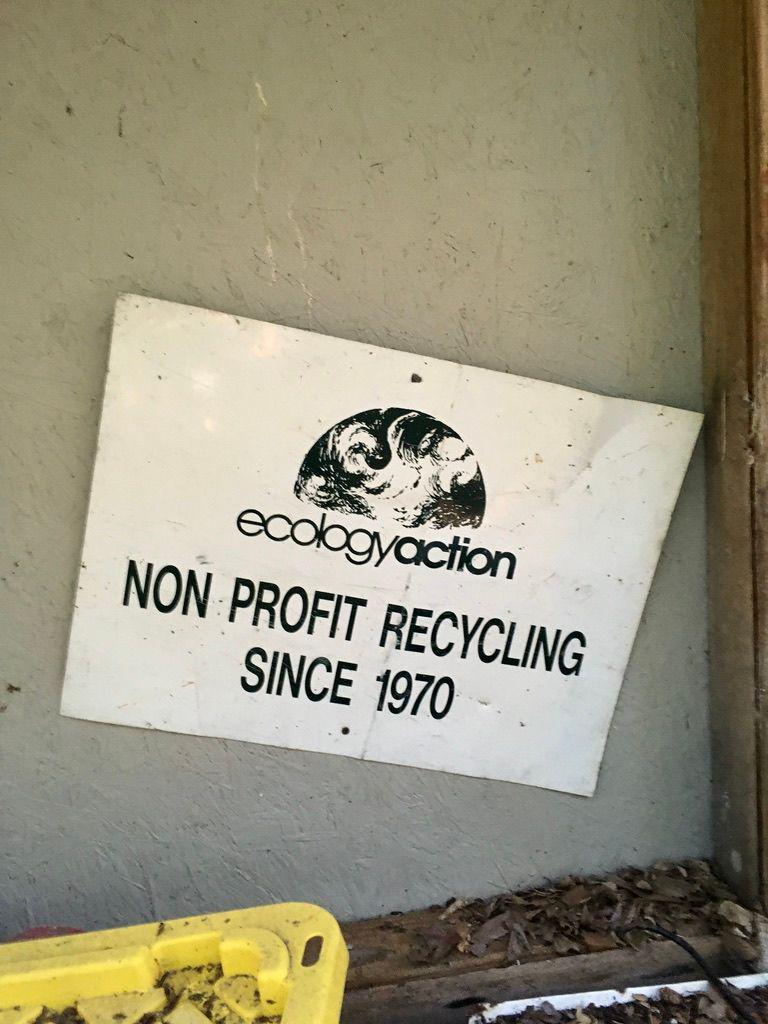 The joke is now Ecology Action recycles the land