I watched Dr. Katz when I was a kid and I still think about this sea cow bit 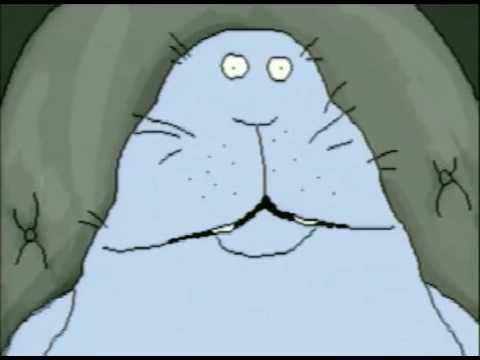 My brother and I will still say to each other, “I have a layer of blubber to keep me warm in the water.”

I got more flour from Barton Springs Mill, I had run out and missed using it. At first I thought using it would be a fun experiment and then I would go back to using King Arthur bread flour. Once I did switch back I really missed all the character of the Barton Springs Flour. My mix is 90% their premium all purpose flour and 10% their Rouge de Bourdeaux whole wheat. King Arthur makes a nice loaf, but this local flour just has so much more character. And the dough just feels luxurious. It isn't that much more expensive than King Arthur, this is my everyday flour now. Plus, the folks at Barton Springs Mill are super nice! 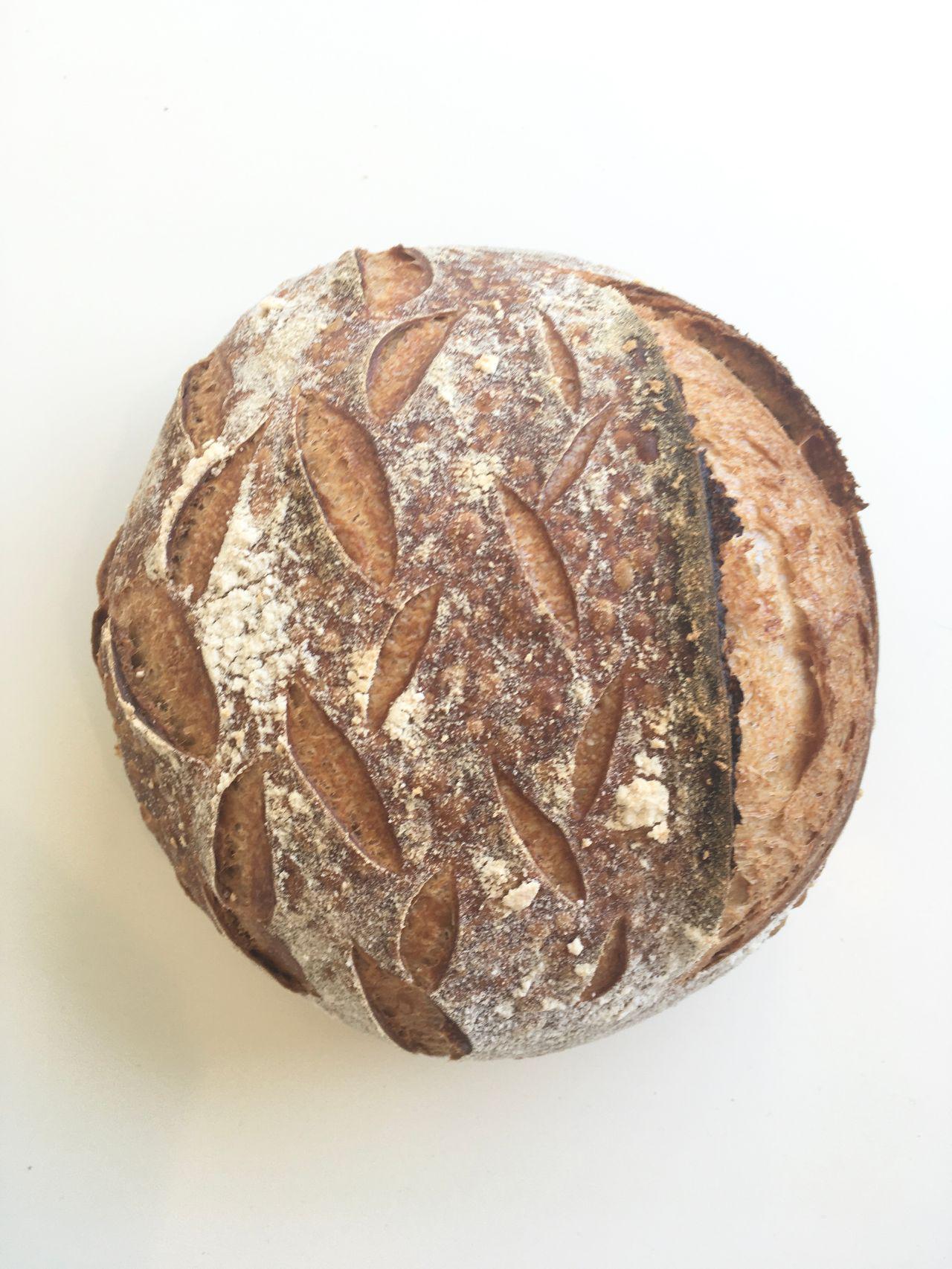 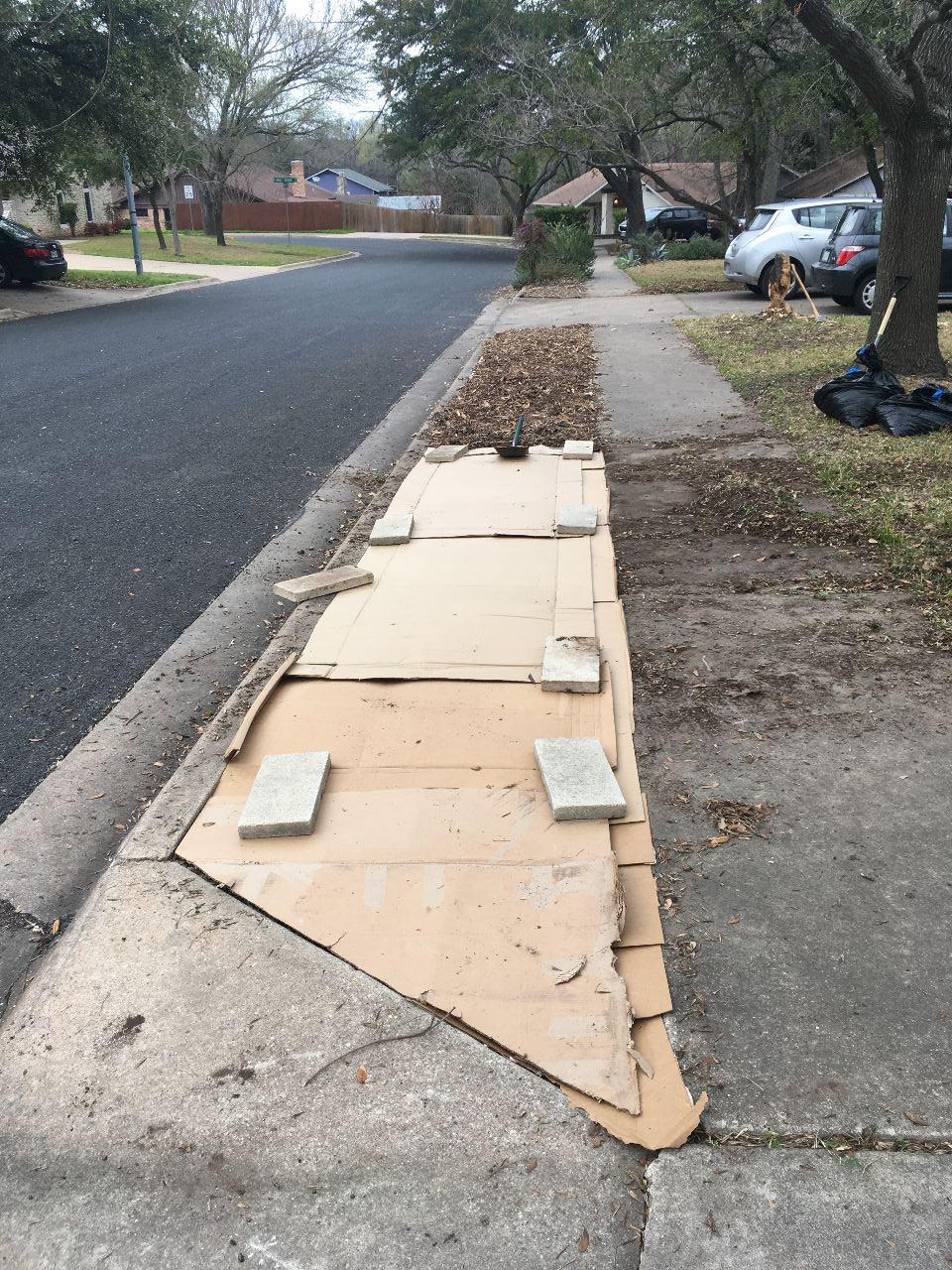 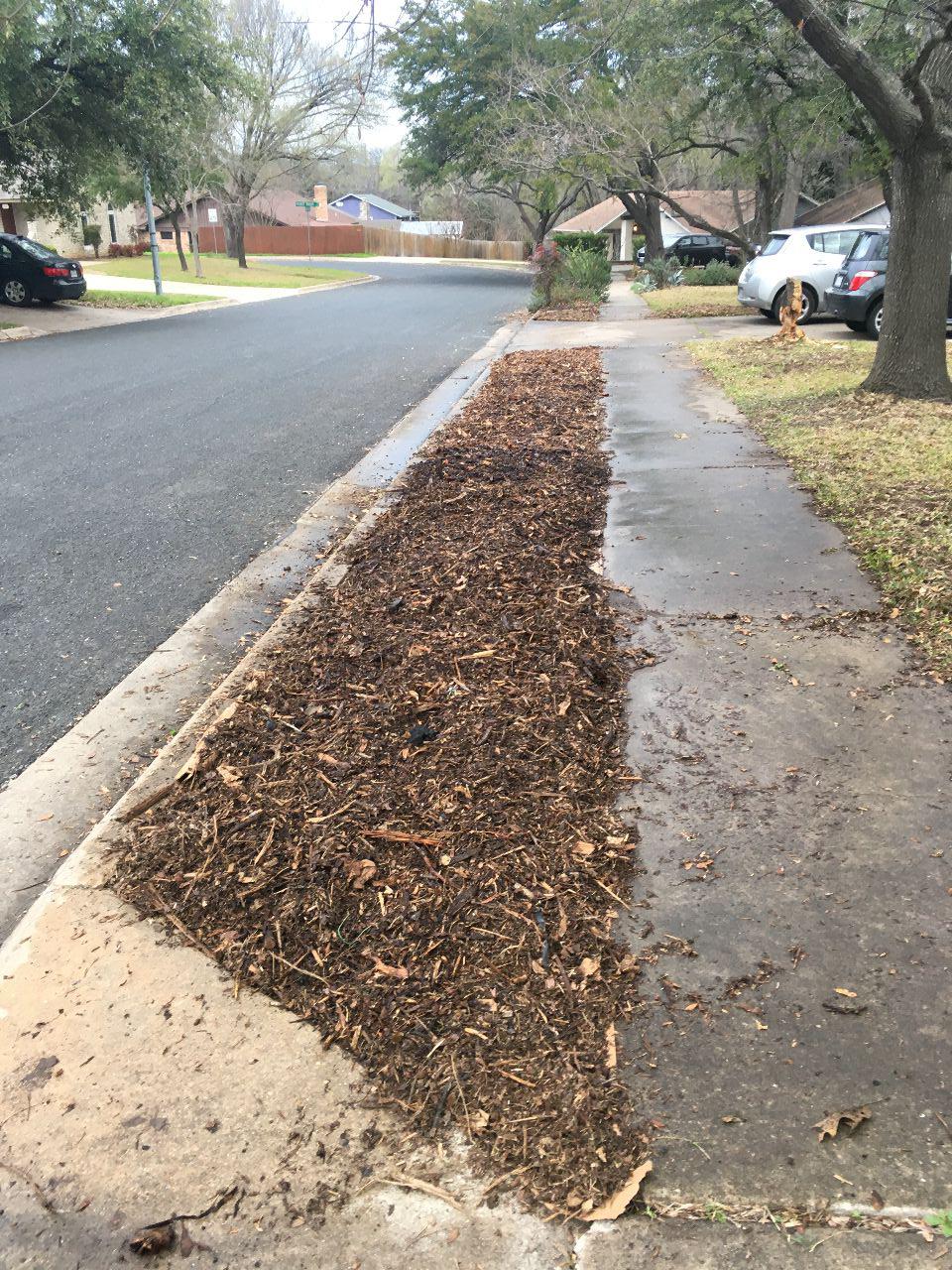 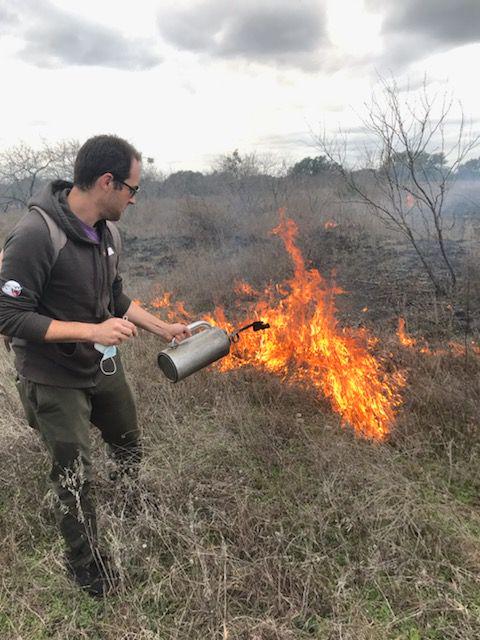 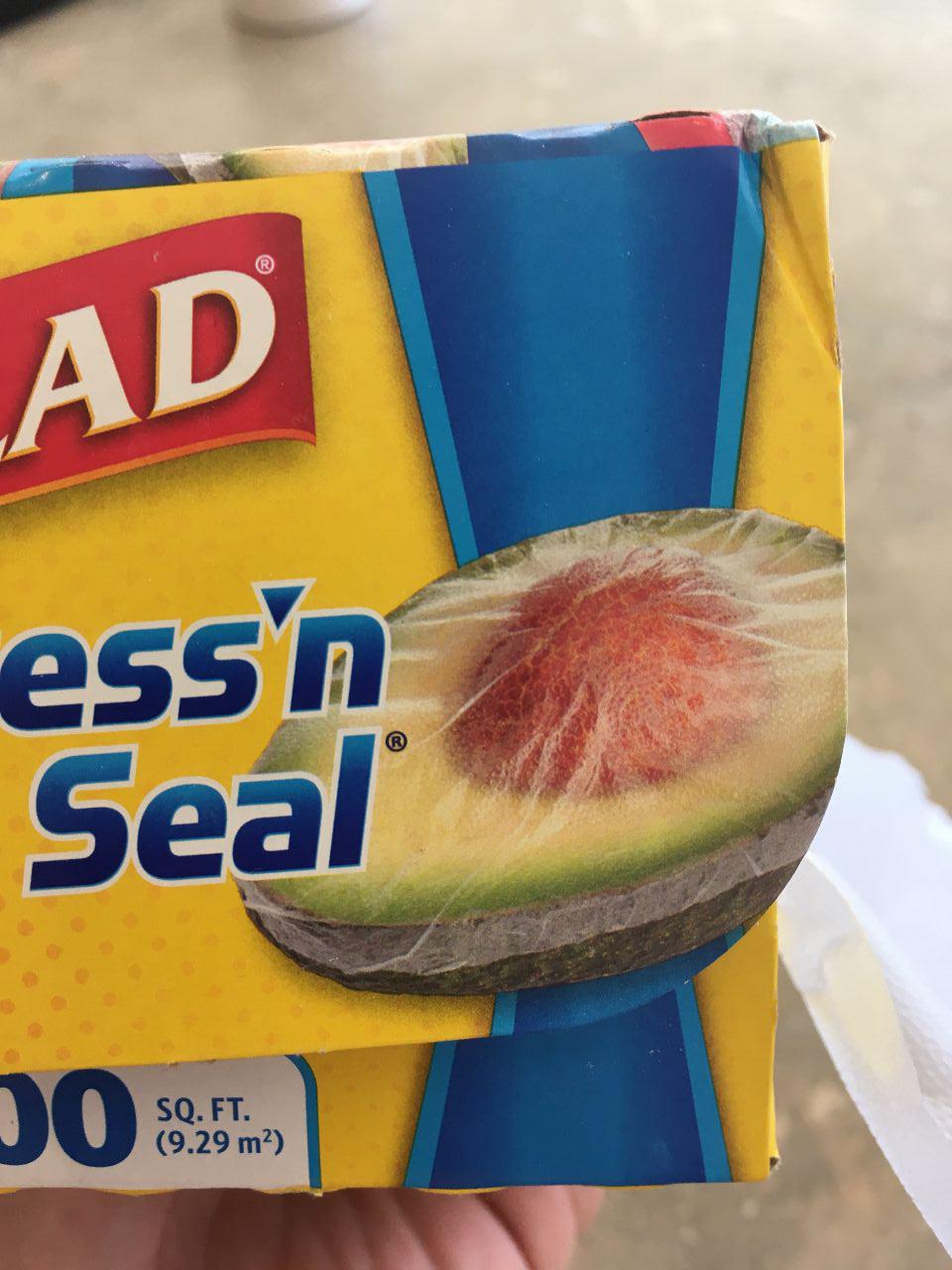 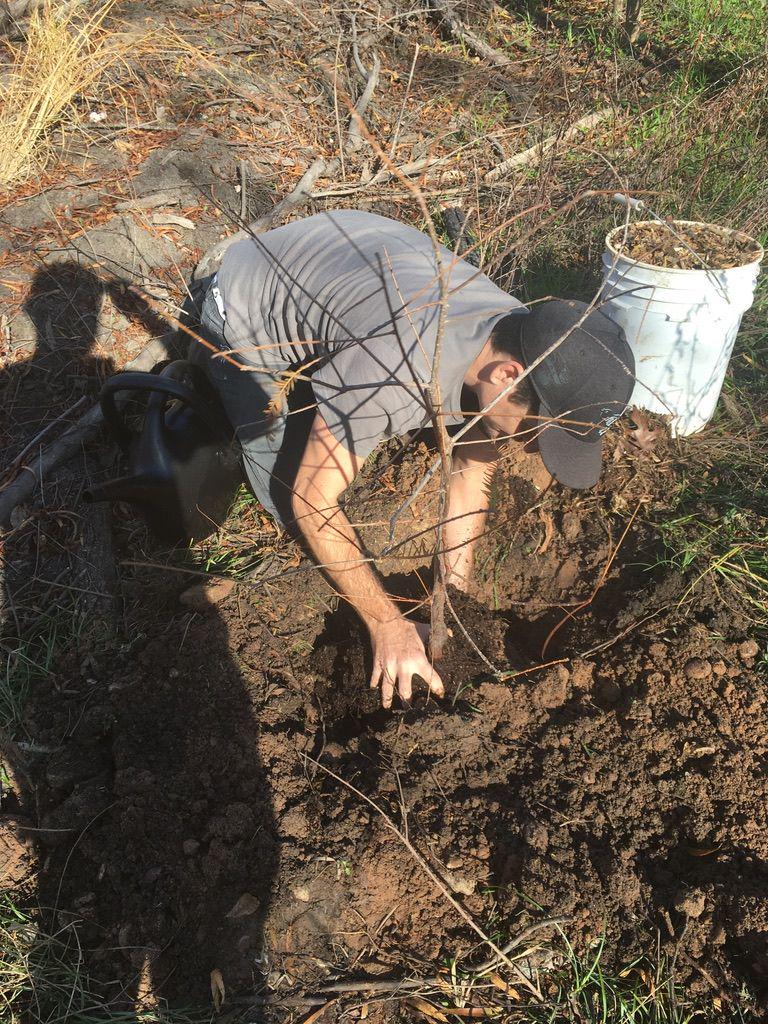 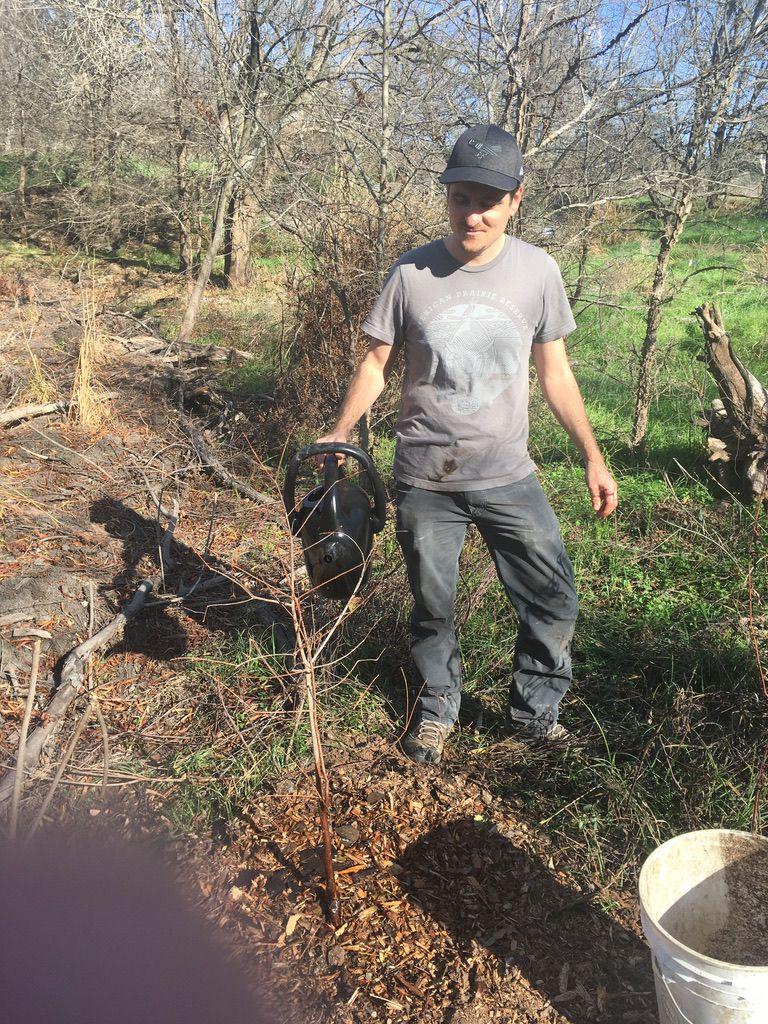 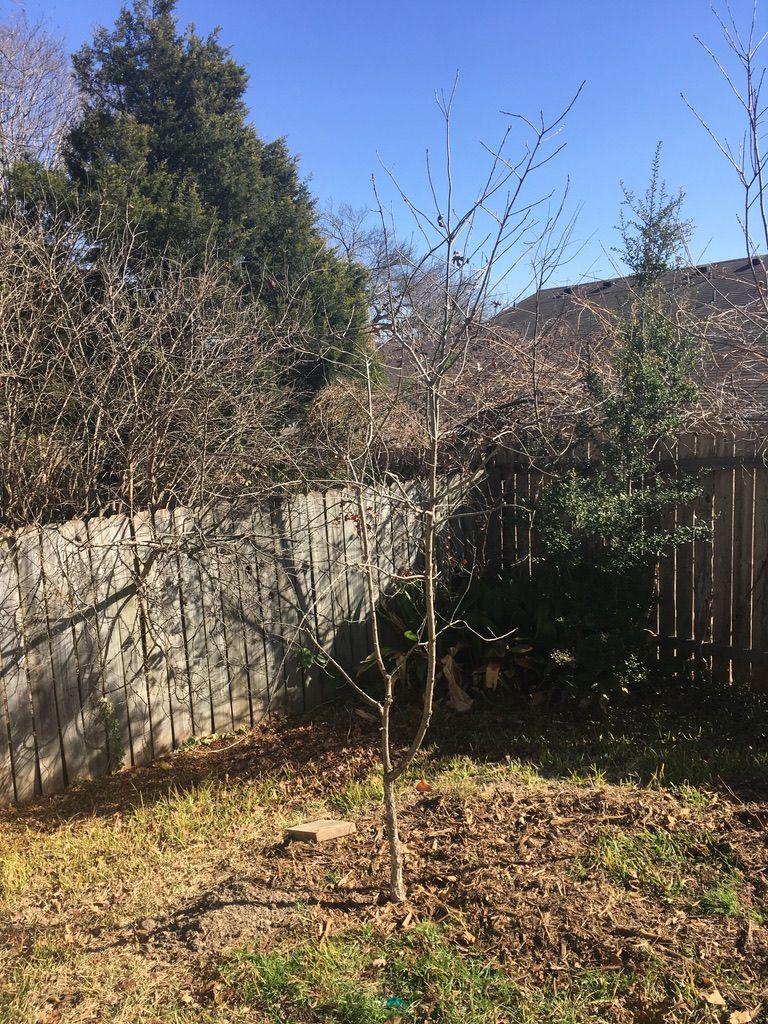 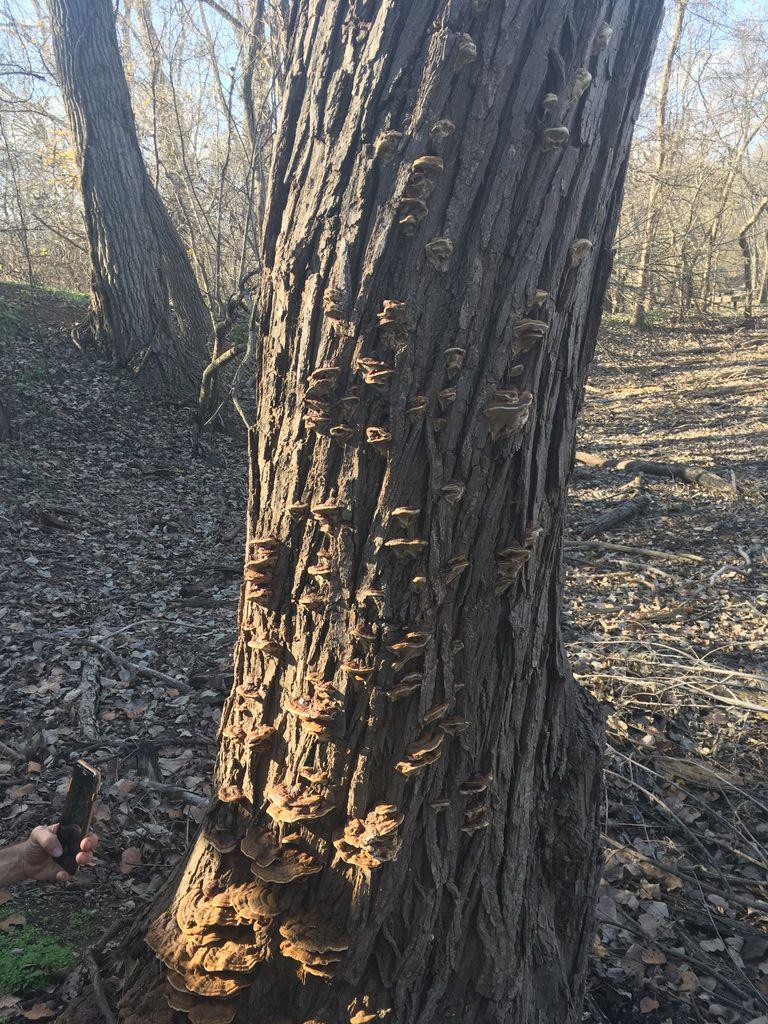 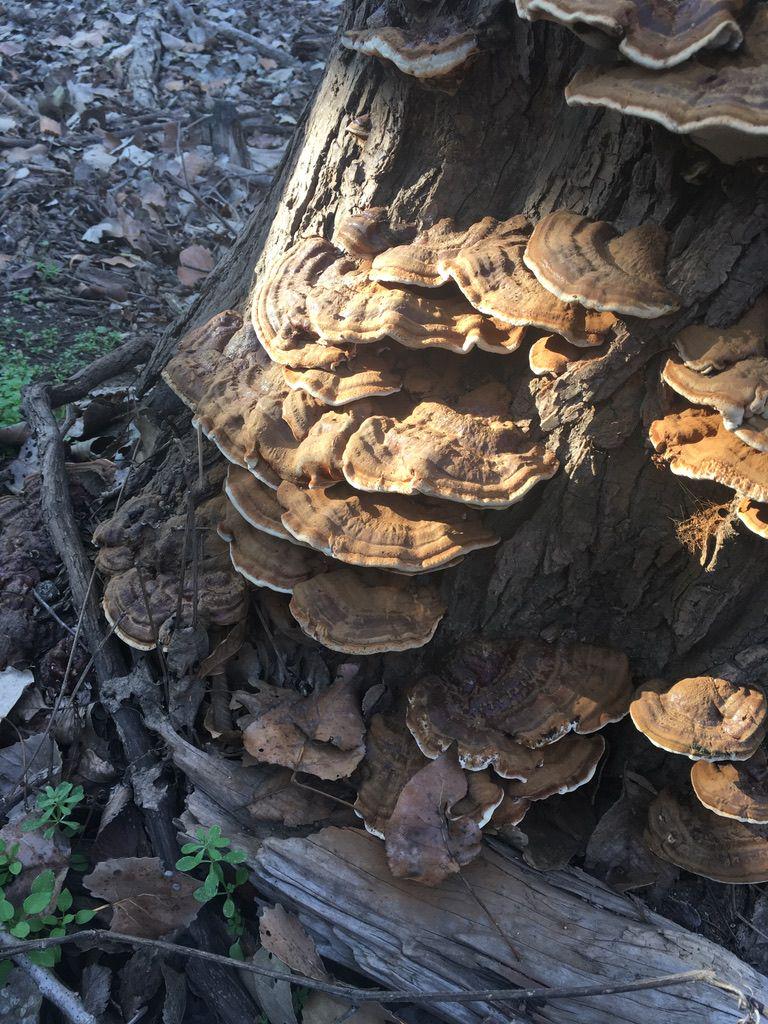 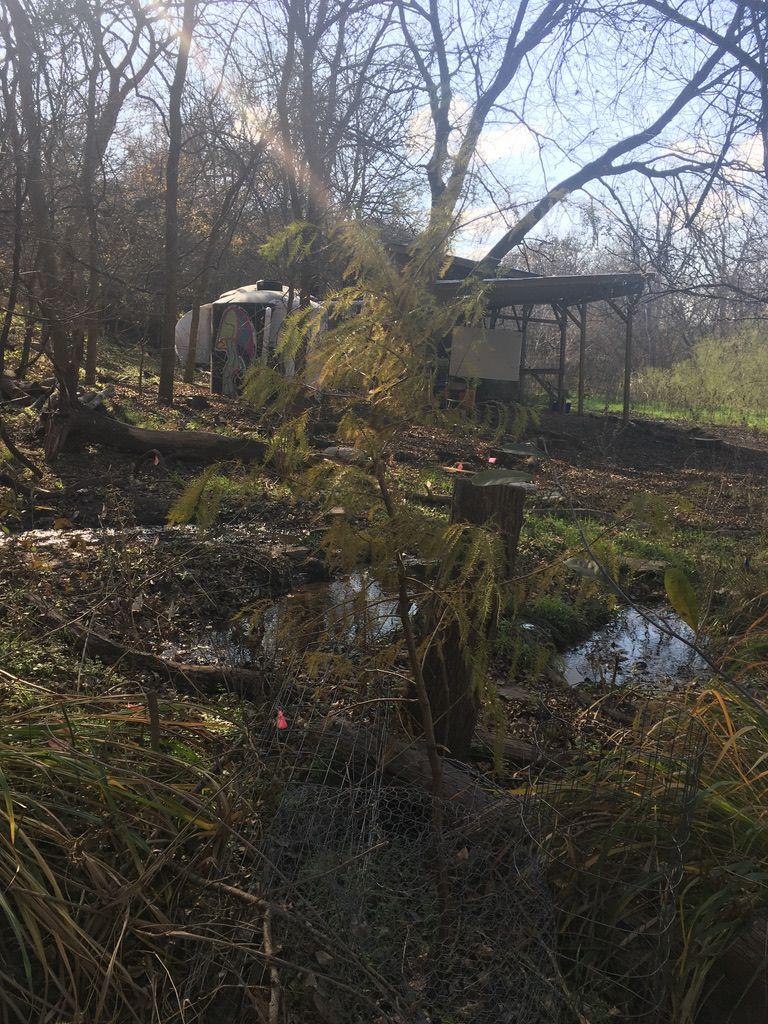 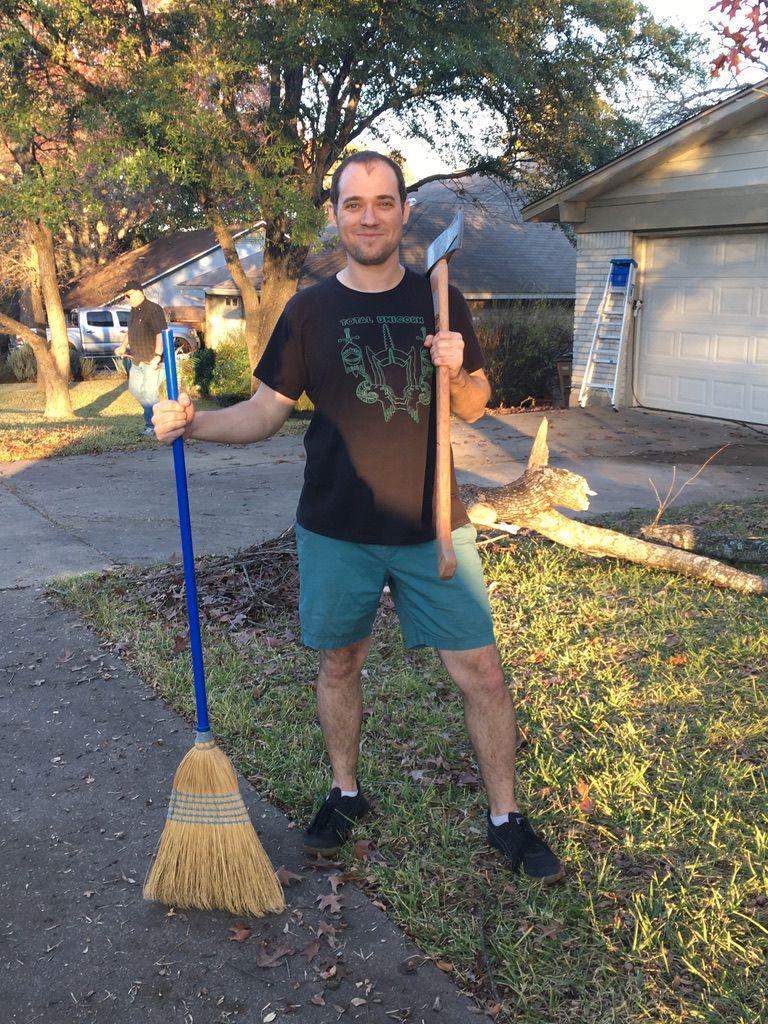 Cybertruck is the Wrong Direction 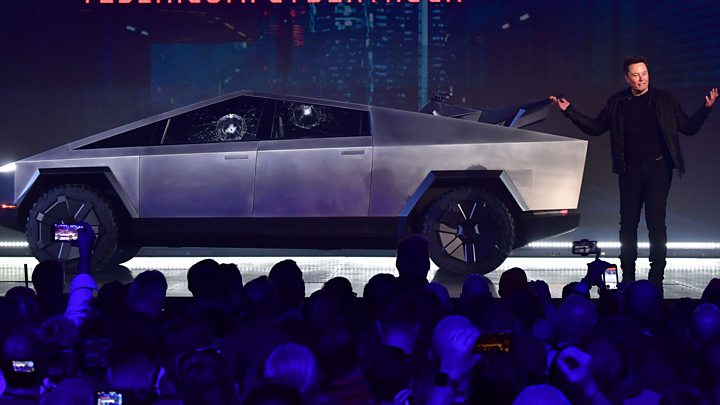 I was happy that Tesla was making an electric truck. The direction they decided to go with is a sad missed opportunity. Their other vehicles have been a great way to get a larger audience for electric cars. I drive a Nissan Leaf, which I am big fan of, but I know that the design is not winning anyone over who isn't already into electric cars. To slow global warming emissions big vehicles that use a lot of gas need to be electrified.

Trucks are great, they are functional, and they are beautiful. They are a statement. It is very easy to romanticize trucks. Instead of embracing the romantic and practical aspects of the truck Tesla chose to fully embrace the violent, personal tank, version of trucks. The thing they built is a personal tank, it is not practical for people who use a truck for work. Maybe it will sell well to some market, but it won't be to people who are replacing their F150. Which to me was the whole point. 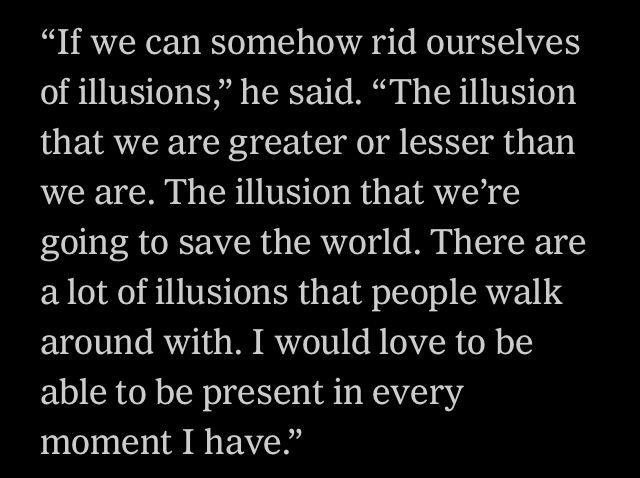